The Interuniversitary Laboratory of Atmospheric Systems (LISA, CNRS, University Paris Est Créteil and University of Paris, www.lisa.u-pec.fr) offers a PhD position, funded by the French National Space Agency (CNES), to develop and validate a new satellite observation of the 3D distribution of pollution aerosols based on a multispectral approach and in the framework of the ACROSS “Make Our Planet Great Again” project.

Scientific Background: Air pollution seen from space
Air pollution is a major concern of our society. Worldwide, it is responsible for about 7 million premature deaths each year, of which 4 million are caused by ambient air pollution (WHO, 2016). To limit and mitigate these extremely harmful effects, a thorough characterization of the origins and impacts of ambient air pollution is necessary. To this end, an international strategy is currently developing within the framework of large-scale programmes, such as Copernicus, to set up observation-modelling systems. A fundamental and vital component of these systems is satellite observation. However, standard satellite observations of the main air pollutant, i.e. particles or particle matter (PM), provide only information on the two-dimensional (2D) spatial distribution and only in terms of optical properties. These satellite products are either the horizontal distribution of the aerosol optical depth or AOD (provided for example by MODIS or OMI) or transects of the profiles of aerosol backscatter probed by a lidar every 2000 km in longitude at mid-latitudes (e.g. CALIPSO/CALIOP). Current estimates of the impact of particulate matter on air quality use only MODIS-type satellite measurements and the use of models does not improve their accuracy (Shaddick et al., 2016). They are therefore made without any direct satellite information on the concentrations of particles located near the surface, effectively producing poor air quality, or on the 3D paths of pollution in the atmosphere. Indeed, no satellite retrieval of the 3D distribution of fine pollution particles currently exists.

New multispectral 3D satellite observation of aerosols
Recently, novel approaches based on the new multispectral and hyperspectral capabilities of new satellite platforms, such as MetOp and Sentinel 5 Precursor, have improved the 3D space observation capabilities of major pollutants in the atmosphere. The first observation of the 3D distribution of coarse aerosols, such as desert dust, was made by the AEROIASI method using high spectral resolution measurements in the thermal infrared from IASI (Cuesta et al., 2015 JGR). Similarly, ozone pollution plumes below 3 km altitude were observed for the first time from space thanks to a multispectral synergy of IASI and GOME-2 measurements, known as IASI-GOME2 (Cuesta et al., 2013, 2018 ACP). However, there is currently no satellite approach capable of characterizing the 3D distribution of fine particles, which are a major component of particulate pollution. To overcome this limitation, a new multi-hyperspectral method of aerosol observation is developed at LISA within the French Space Remote Sensing Program (PNTS) and the SURVEYPOLLUTION project, supported by CNES/TOSCA. Recent results demonstrate the unprecedented ability to derive the vertical extinction profile of fine particles from tropical forest fires, using a so-called AERO3D approach.

The PhD
The objective of this thesis is to extend the AERO3D method, initially applied to aerosols from fires, to observe urban and industrial particulate pollution for the first time in 3D.
The PhD will use the synergy of the innovative multispectral satellite method AERO3D and ground-based and aircraft observations of the aerosol optical and microphysical properties from the ACROSS international field campaign (www.across.cnrs.fr) which will take place in the Paris region in the summer 2022. This satellite synergy/field observations implemented at LISA is a unique asset for the development of the AERO3D approach adapted to pollution as well as for its validation.
The PhD will consist in

Working Environment
The Laboratoire Interuniversitaire des Systèmes Atmosphériques (LISA, www.lisa.u-pec.fr) is an international leading French institution in atmospheric chemistry and physics for climate, air pollution and human health. The LISA develops novel approaches based on the multispectral and hyperspectral capabilities of new satellite platforms, such as MetOp and Sentinel, as well as state-of-the-art instruments for the observation, on the ground and in research aircraft, of atmospheric aerosols. Joint research unit of the CNRS, the University Paris-Est Créteil and University of Paris, the LISA is based in Créteil, in the outskirts of Paris, less than 30 minutes by public transport (metro and suburban train) from the Paris city centre. The successful candidate will beneficiate of the international working environment and will profit from an interdisciplinary, innovative and dynamic extensive training, in addition to personal development possibilities. 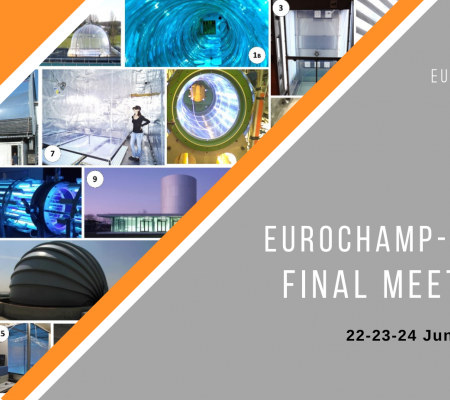 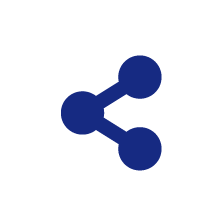 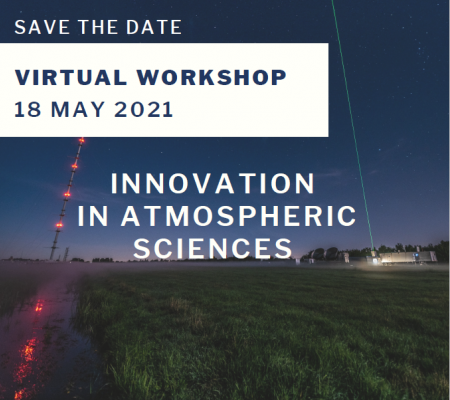